The staff of the Ramón Worthington Law Firm recently teamed up with the Hidalgo County Bar Association to provide much-needed items to the citizens of the Coastal Bend region of Texas where many are still recovering from the effects of Hurricane Harvey’s destruction that occurred in late August.

The storm made landfall in Rockport, Texas on August 26th and caused insurmountable damage to the region. It was the first hurricane to make landfall in the United States since Hurricane Wilma in 2005 and caused a total of $198.6 billion in damages, making it the costliest tropical cyclone in American history.

Below are a few photographs of members of our team doing what they could to help those in need. 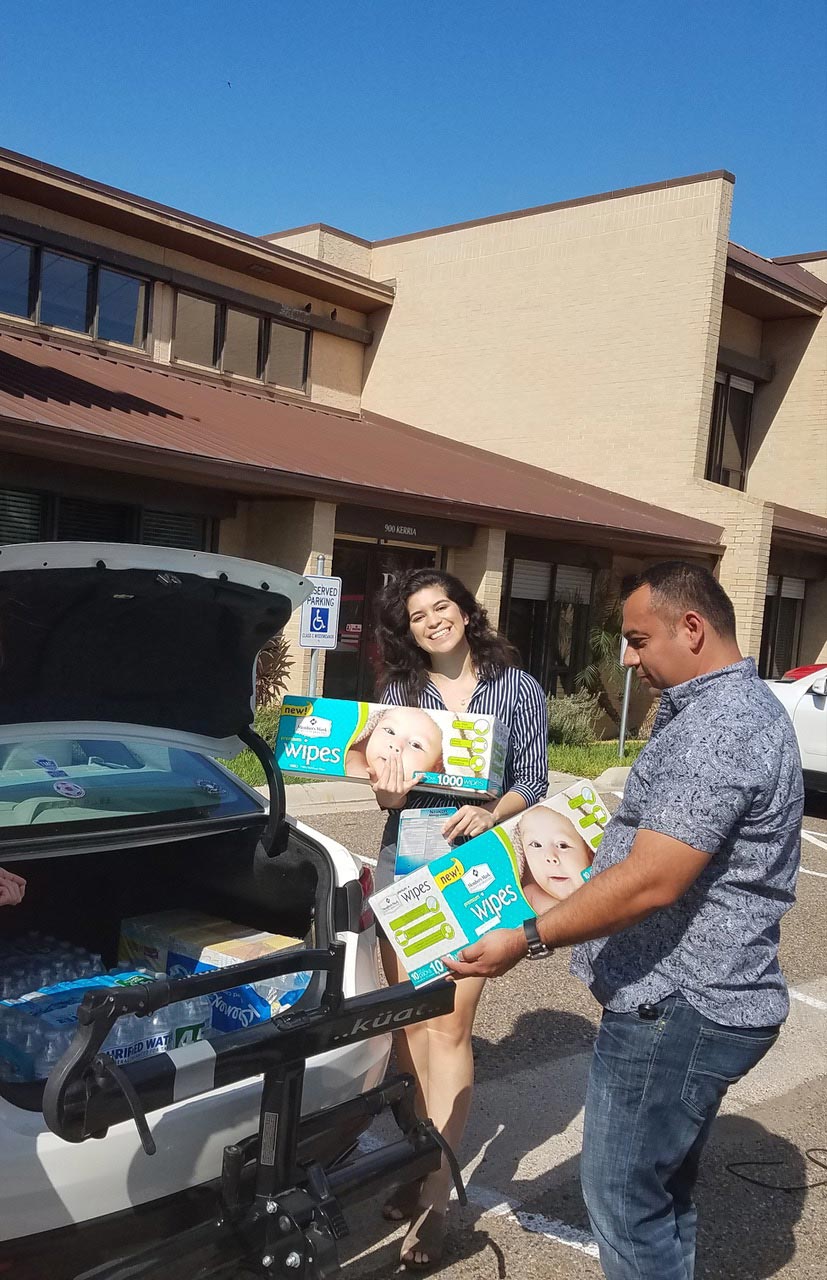 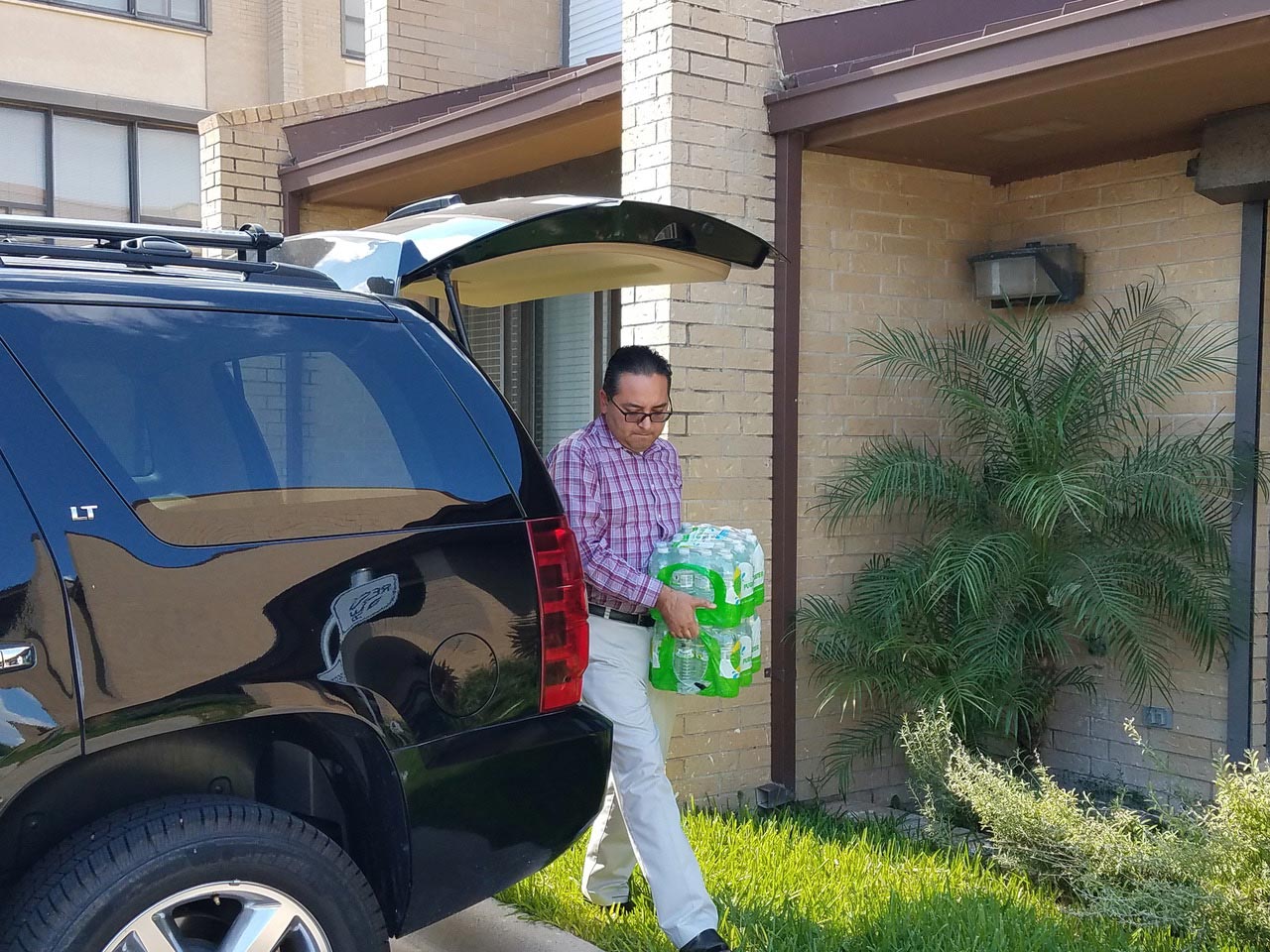 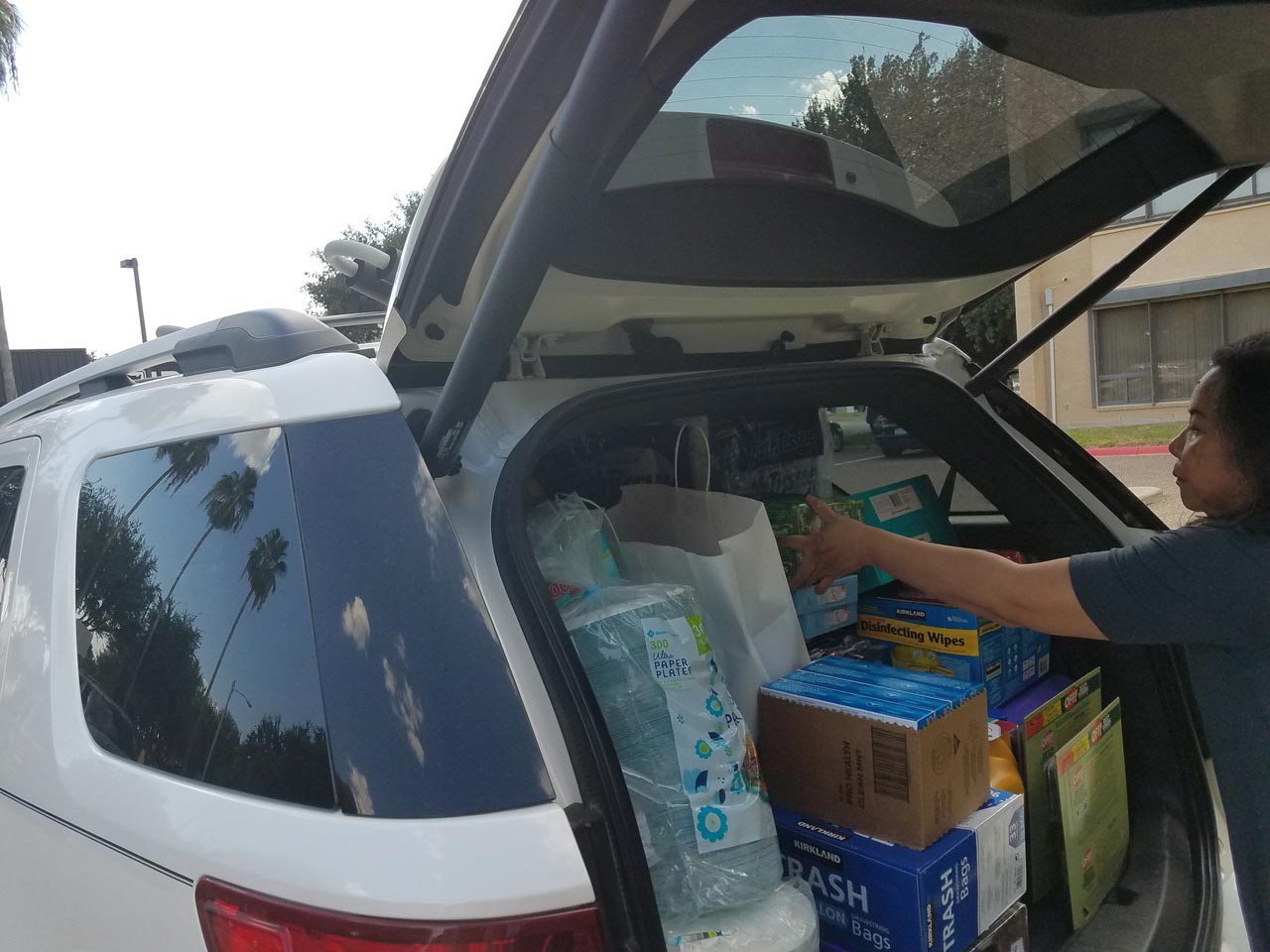