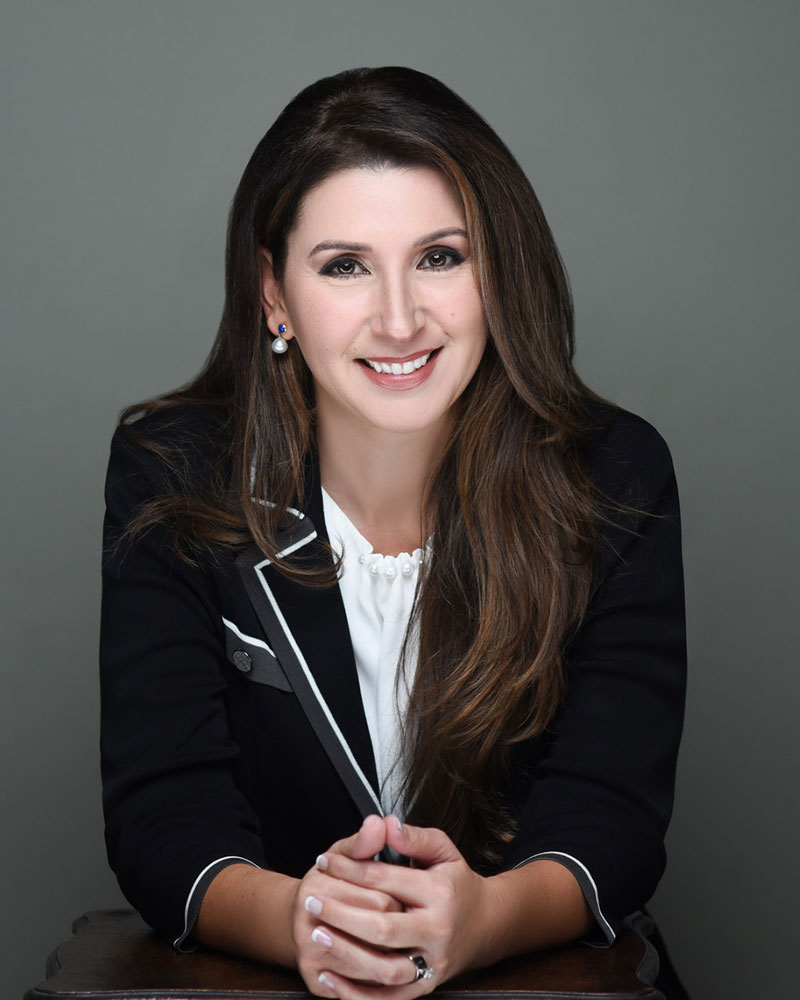 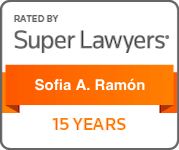 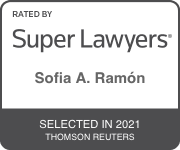 Sofia has been practicing law for three decades and has represented numerous clients as first chair trial attorney in jury trials in State and Federal Courts across Central and South Texas. She is actively involved in a number of professional associations including the State Bar of Texas Litigation Council, the American Board of Trial Advocates (ABOTA) and the Texas Association of Defense Counsel (TADC), currently serving as its Vice President of Programs.

She has served on the planning committees for and written and presented at numerous continuing legal education seminars for the State Bar of Texas, Texas Women Lawyers, TADC and the HCBA on topics including insurance law, extracontractual damages in 1st party cases, liens and subrogation, prosecuting and defending trucking and auto accident lawsuits, trial techniques, arbitration and ethics of representation of multiple clients. She was also honored to receive the 2021 Hidalgo County Bar Association’s Ethics Award.

Sofia is a native of South Texas, born and raised in Edinburg, and is fluent in Spanish. She proudly serves as a National Director for AVANCE, INC., an organization which works to break the cycle of inter-generational poverty through innovative, two-generation educational support for families with young children. She also currently serves as a Board Member for Court Appointed Special Advocates (CASA of Hidalgo), an organization uniquely created to help abused and neglected children in the foster care system, who are referred for advocacy services. Prior to this position, Sofia was involved in the Puente Mentor Program for South Texas College, a program designed to increase the number of academically underserved students and encourage their continued education in four year colleges and universities so they may develop as leaders and mentors.

College of the State Bar of Texas, Fellow (maintaining membership for 10 or more consecutive years)