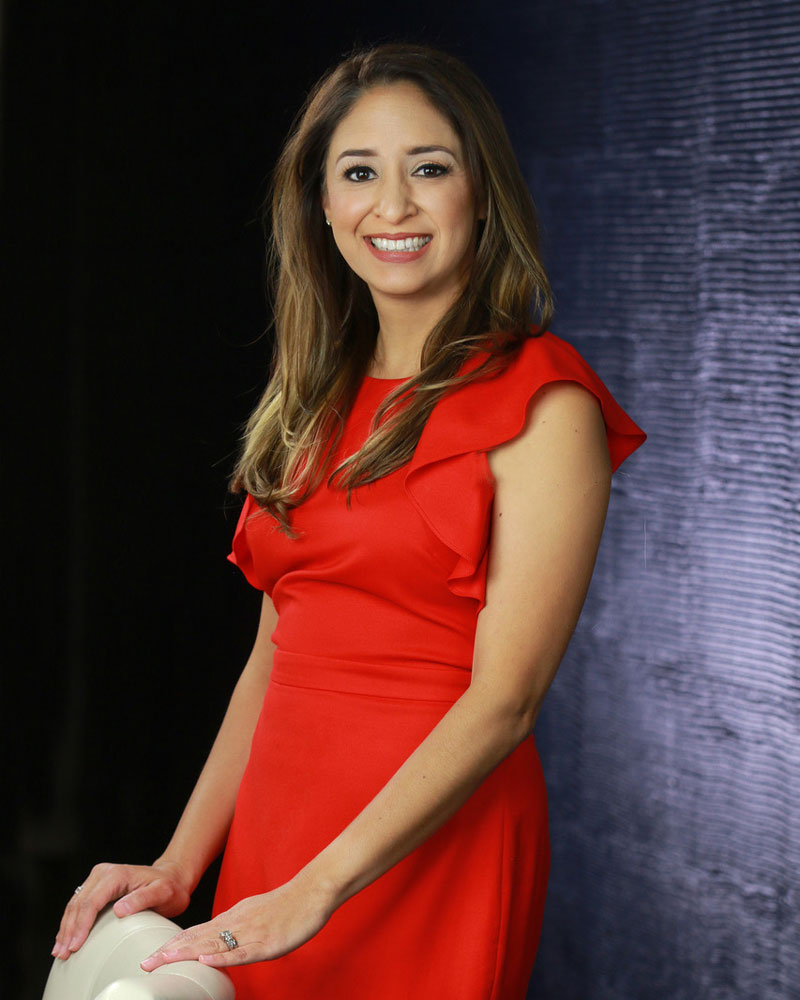 Download VCard
Liz has been practicing law since 1999 and has handled the litigation of civil suits, including cases involving personal and catastrophic injury, commercial litigation and insurance defense. She’s been named a “Texas Rising Star” by Thomson Reuters, been published by Super Lawyers/Texas Monthly magazine, is the Secretary for the Hidalgo County Bar Association and President-elect of the Women’s Bar Section.

Liz received her law degree from the St. Mary’s University School of Law in 1999. She practiced law with Willette & Guerra in McAllen from 1999 to 2008 and then joined her husband’s practice at the Law Office of Richard A. Cantu, P.C. from 2009 to 2014. She worked at Atlas, Hall & Rodriguez L.L.P. for three years before joining Ramón Worthington Nicolas & Cantu, P.L.L.C. as a member.

Her professional licenses include the State Bar of Texas and U.S. District Court (Southern and Northern Districts of Texas). She served several terms as an Officer for the Hidalgo County Young Lawyers, was a board member of Avance-RGV and is serving her sixth year as a Girl Scout Troop mother and volunteer for the Girl Scouts of Greater South Texas. She is serving as Secretary for the Hidalgo County Bar Association (H.C.B.A.) for the coming term and is President-elect of the Women’s Bar Section of the H.C.B.A.

Liz was born in Chicago, Illinois and raised in Irving, Texas. She graduated from Santa Clara University, where she earned a Bachelor of Science degree in Psychology.

100% of Practice Devoted to Litigation