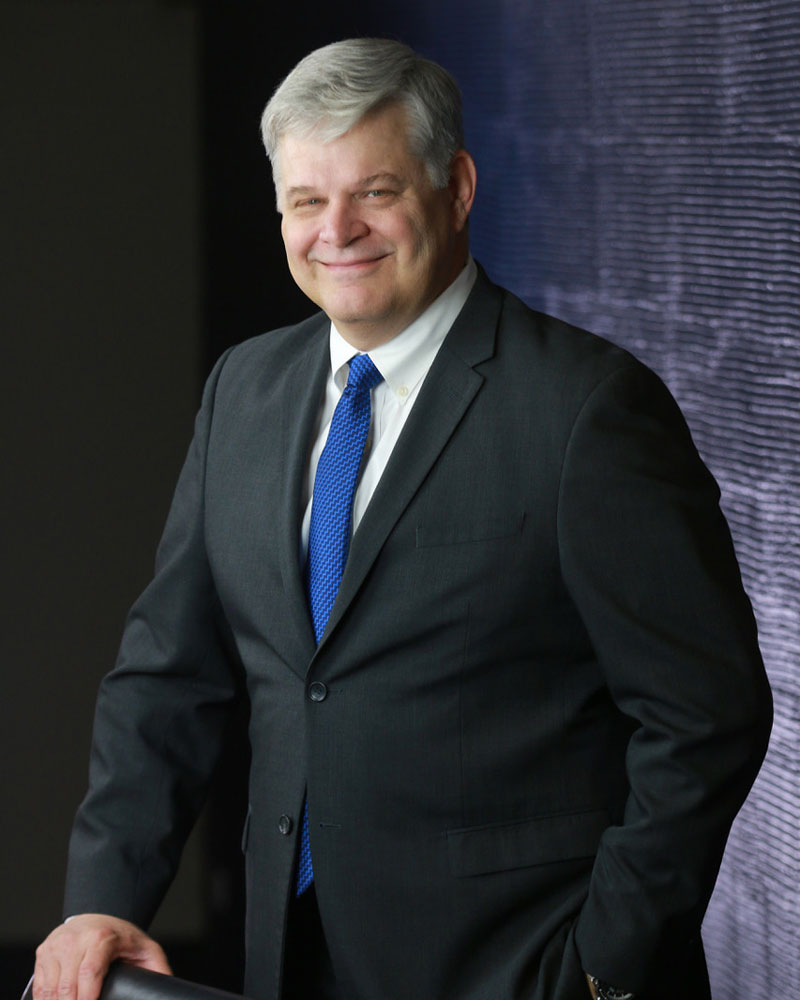 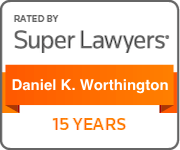 DAN K. WORTHINGTON is a Founding Member and Co-Manager for Ramón Worthington Nicolas & Cantu, P.L.L.C..  His practice is trial focused, primarily representing defendants in first-party insurance claims, products and premises liability, commercial, insurance, labor and employment, and personal injury matters. Dan has successfully tried numerous lawsuits and arbitrations on behalf of corporate and individual clients in various types of cases.  In addition to his trial practice, Dan serves as a mediator as well. 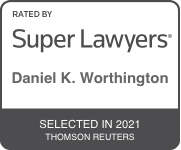 Dan has been Martindale-Hubbell AV Preeminent® rated since 2001 and has been named a Texas Super Lawyer as awarded by Thomson Reuters and published by Super Lawyers/Texas Monthly magazine every year since 2005. In 2007, Dan was named as one of the Top 50 Central and West Texas Region Attorneys.

He is a leader in the profession, being elected as President of the Texas Association of Defense Counsel in 2012, President of the Rio Grande Valley Chapter of the Texas Chapters of the American Board of Trial Advocates in 2010, Chair of the State Bar of Texas 12-B Grievance Committee, Panel Chair in 2006, being named to the Lawyer’s Committee of the National Center for State Courts, and being asked to serve on numerous State Bar of Texas Committees (including the State Bar of Texas Administration of the Rules of Evidence Committee, member 2005-2008 and the State of Texas Pattern Jury Charge Committee, Commercial and Employment, member 2009-2012).  Dan was elected a National Director for the DRI in 2014 through 2017. 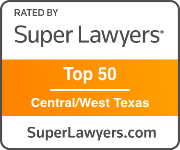 Dan is a frequent speaker and lecturer regularly speaking to State wide audiences on issues including, the expedited jury trial procedure, “paid or incurred”, “removal and remand”, and legislative matters.  In addition, Dan has served as the Chair for the State Bar of Texas Advanced Civil Litigation annual seminar.

Dan is active in his community as well.  Dan served on the Board of Directors for the International Museum of Arts & Science from 2006-2013.  He is a former Post Judge Advocate of the American Legion Post 93.  He is a past President of the McAllen South Rotary Club.

Dan is a native Texan and was commissioned into the U.S. Army as Second Lieutenant at the age of 19.  Dan served in the Army from 1983 -1991, achieving the rank of Captain. He trained at the U.S. Army Infantry Airborne School at Fort Benning, Georgia, earned his Parachutist Airborne badge and was the Honor Graduate of the Joint Deployment Officer’s Course. His awards include the Army Achievement Medal, the Army Commendation Medal and the Meritorious Service Medal.

100% of Practice Devoted to Litigation

External Advisory Board for the College of Social and Behavioral Sciences at the University of Texas Pan American, 2013